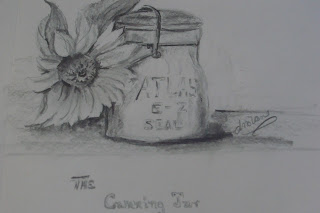 In collecting some canning jars from the pantry I was reminded of the year my mother's faith was put to a test.
We always had a large garden and Mom would be busy from spring to fall with putting food away for the year.   Our cellar had shelves that held jars of every fruit and vegetable one could want.    It was our very own store so to speak.  It fed us through many a winter.

One spring there was a family in need.   Our pastor asked the women in the church if they had some canned goods that they could share.

Mom naturally had plenty of food.  She wanted to give but her canning jars were precious.  They would be needed for next season's bounty.     Knowing that they would not be returned she gave all she could spare.

With the coming summer and the garden doing well Mom didn't know how she would manage to store the season's harvest.

One afternoon my Aunt Sadie surprised us with a visit.   She had been cleaning out her basement and stopped to see if Mom could use some extra canning supplies.  In the back of her trunk were several boxes of (you guessed it)  jars!

The story doesn't end there...sometime later my uncle passed away and guess what he had in his cellar... jars that my mother received.   When my grandmother moved from her home she too had jars that she gave to Mom.   There were so many that when I grew my first garden and started canning she had plenty to share with me.  I am still using some of them. 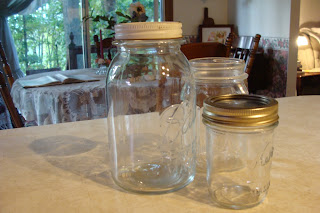 Seems like when we give from the heart we receive it back ten fold.
God blesses us and we in turn can be a blessing to others. 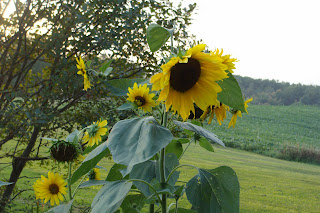 Hope this story brought you some cheer!  P.S. If  anyone might need a few canning jars I know someone who has plenty !   God Bless. 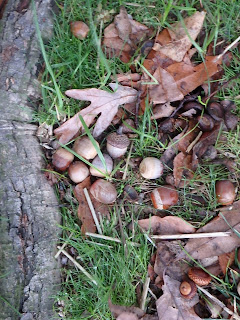 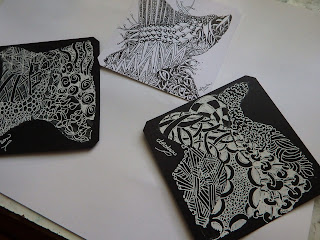 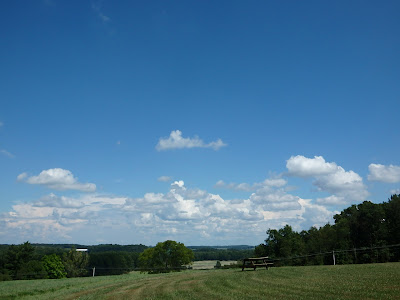